Home / Who we are

WE ARE ONE OF THE BEST CHEMICAL MILLING COMPANIES WORLDWIDE

Since 1997, Chimimetal has consolidated its position as one of Italy’s and the world’s leading chemical photoengraving companies thanks to the technical and professional legacy left by Olivetti’s chemical photoengraving department. Olivetti is a great Italian brand recognised throughout the word and a pioneer of innovation and technology that has been serving people for almost 90 years.

For about 23 years Chimimetal has been carrying out this important legacy with great success, developing advanced equipments that improve the performance of all production departments.

Over the years the company has improved its manufacturing systems making them increasingly lean and flexible, simultaneously with the changes in warehouse management. Among these, the chemical photoengraving technique certainly stands out as is flexible to a new approach.

THE ACQUISITION OF STATIM SERVICE AND THE ROLE OF GLOBAL LEADER

As Chimimetal gradually established itself in the field of chemical photoengraving, in 2009 the company entered into talks with a major player in the industry, Statim Service, ultimately acquiring it in 2011, allowing Chimimetal to expand its borders and commercial outlets abroad, particularly in Germany.

Thanks to its unwavering commitment and dedication over the years, today Chimimetal has become a global leader in the world of chemical photoengraving.

Chimimetal has been testing its own products through its in-house quality system since 1998, created specifically to enhance production control and provide end customers with highly technological products. The quality system is guaranteed by a certificate and a manual that are updated and improved every year.

Large takeovers and expertise that is second-to-none have led to significant investments in industry resources, research and development and the opening of new production sites, like our facility in Turin.

Of all the investments made by Chimimetal over the years, the PLC automated chemical control of the acid solution, which enables the entire production batch from the first to the last panel to be processed, is worthy of special mention.

Investing in the following tools and resources has enabled the company to significantly improve the quality and potency of its services: 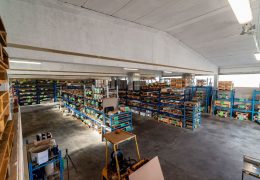 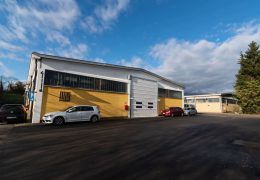 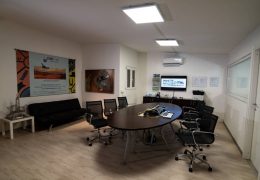 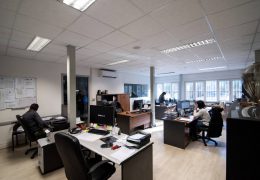 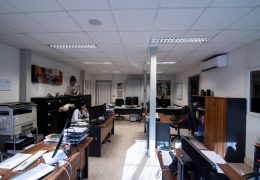 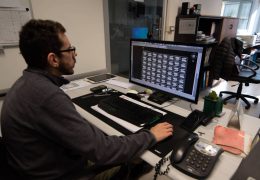 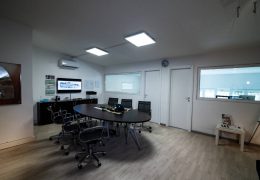 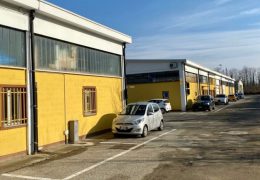